The Vignoble des Bois Vaudons has been run by the Mérieau Family for four generations.

The estate spreads over 35 hectares across the hillsides and on the left bank of the Cher River and benefit for the greater part from a south-southeast orientation. These rich and complex soils allow the production of a range of wines that are varied and rich in colours. Some wines stemming from older or younger vines – certain vines of the Pineau d’Aunis varietal are more than 100 years old.

Jean-François Mérieau took over the family estate in 2000. Since then, Jean-François has committed himself to rediscovering the soils of the Loir-et-Cher, working the soils, plowing, cutting heavily and harvesting by hand. 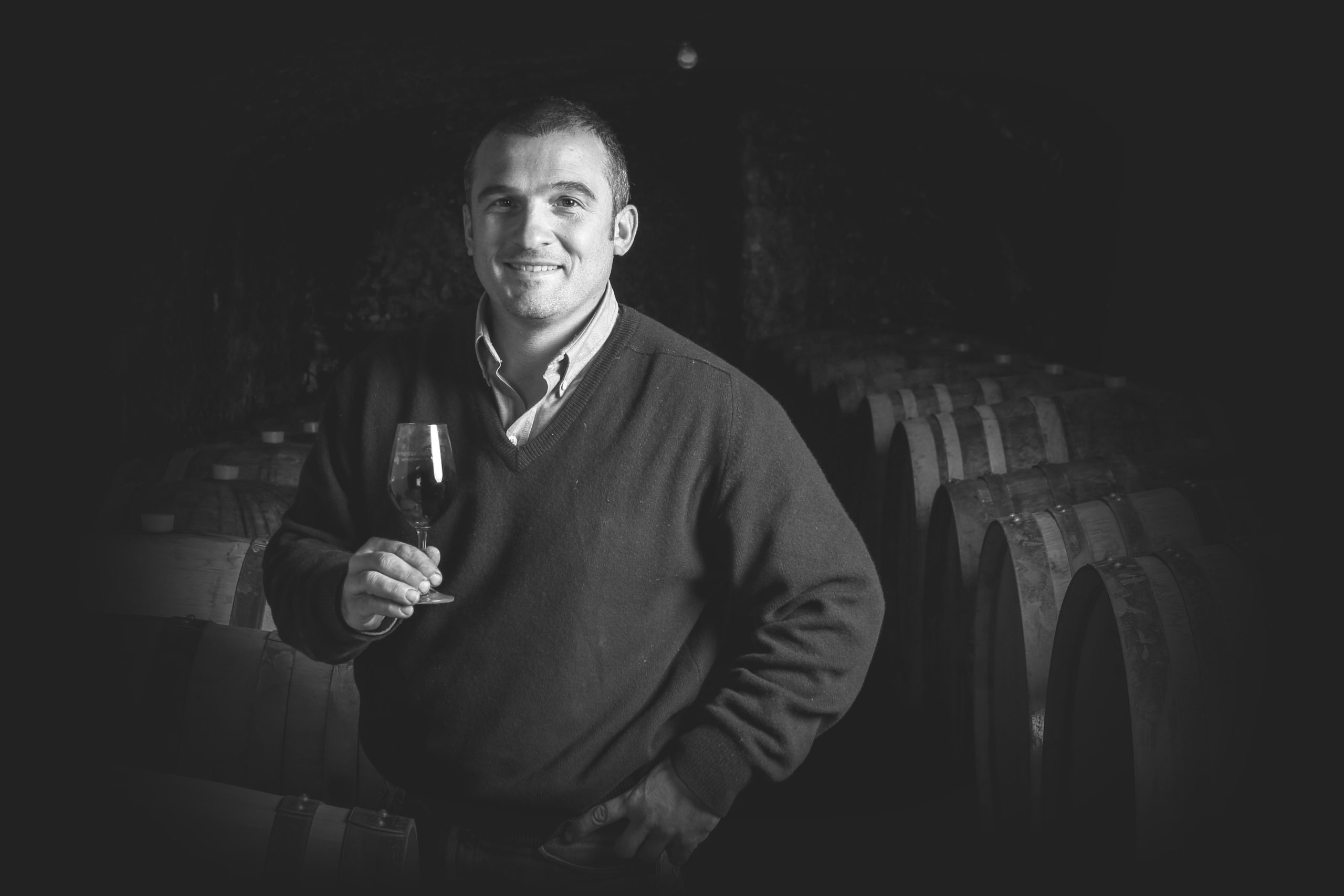 Jean François took back the Domain in 2000 having studied in  Amboise then in Bordeaux, having some professional training in famous  vineyards as at Patrick Ducournau (Madiran), at Alphonse Mellot (Sancerre) or in the “chateau la Gardine”  (Châteauneuf-du-Pape), and having worked in South Africa to acquire a  wider open-mindedness on his business.

By working grounds and by cultivating in a reasoned way, he takes care of what was transmitted to him and can thus  produce  wines of a high quality, with each their own identity. 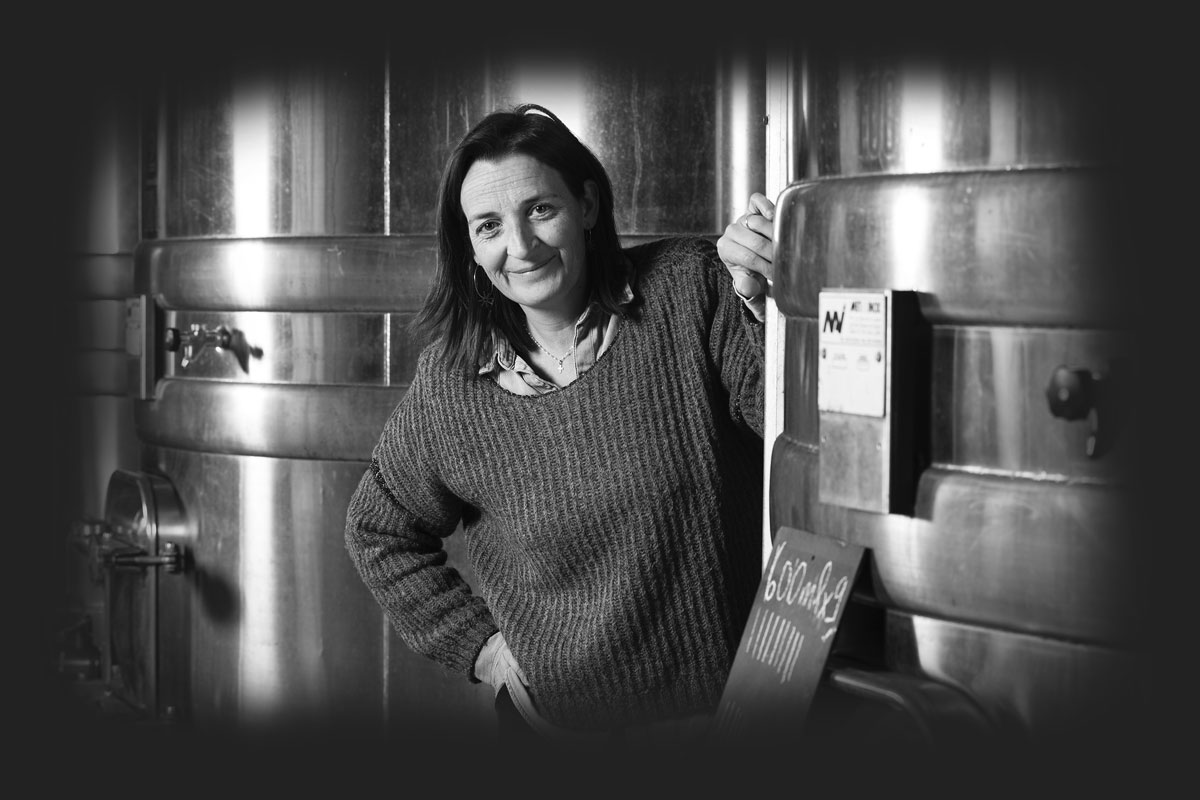 Emilie is married with Jean François since 2007, she follows the evolution of the domain and has a passion for the world of wine.
In 2014, she decides to full-time support her husband on the domain, having been a florist during 16 years.
Today, she takes care of all which concerns professional or private  exhibitions,  commercial network and wine tourism development. temps 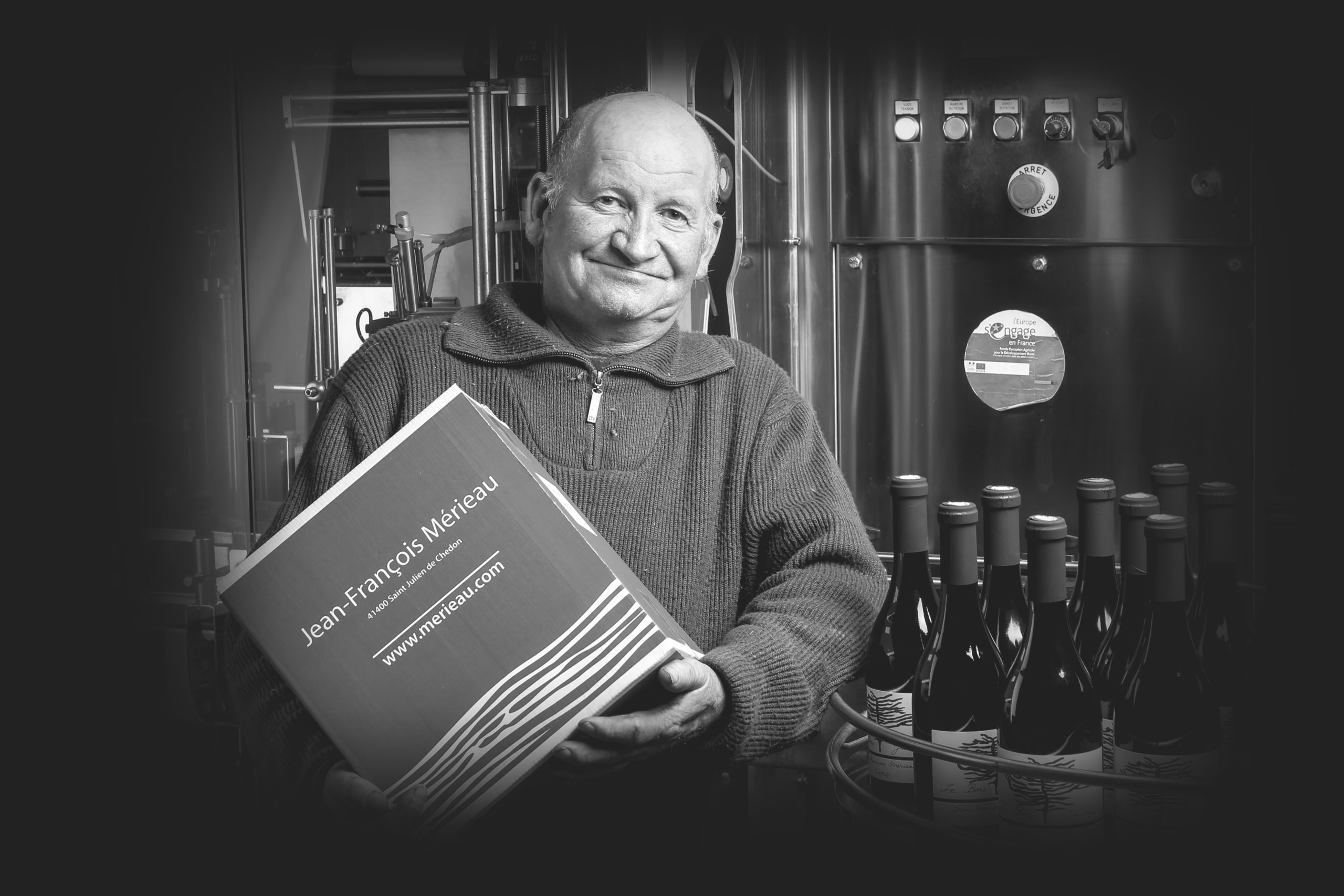 Head of Labeling, Works of vineyards

First work as storeman, it moves toward the vine growing’s world since 1992. He works in several domain and joins Merieau Company 10 years later.
He is essentially responsible for orders processing and with the labeling. 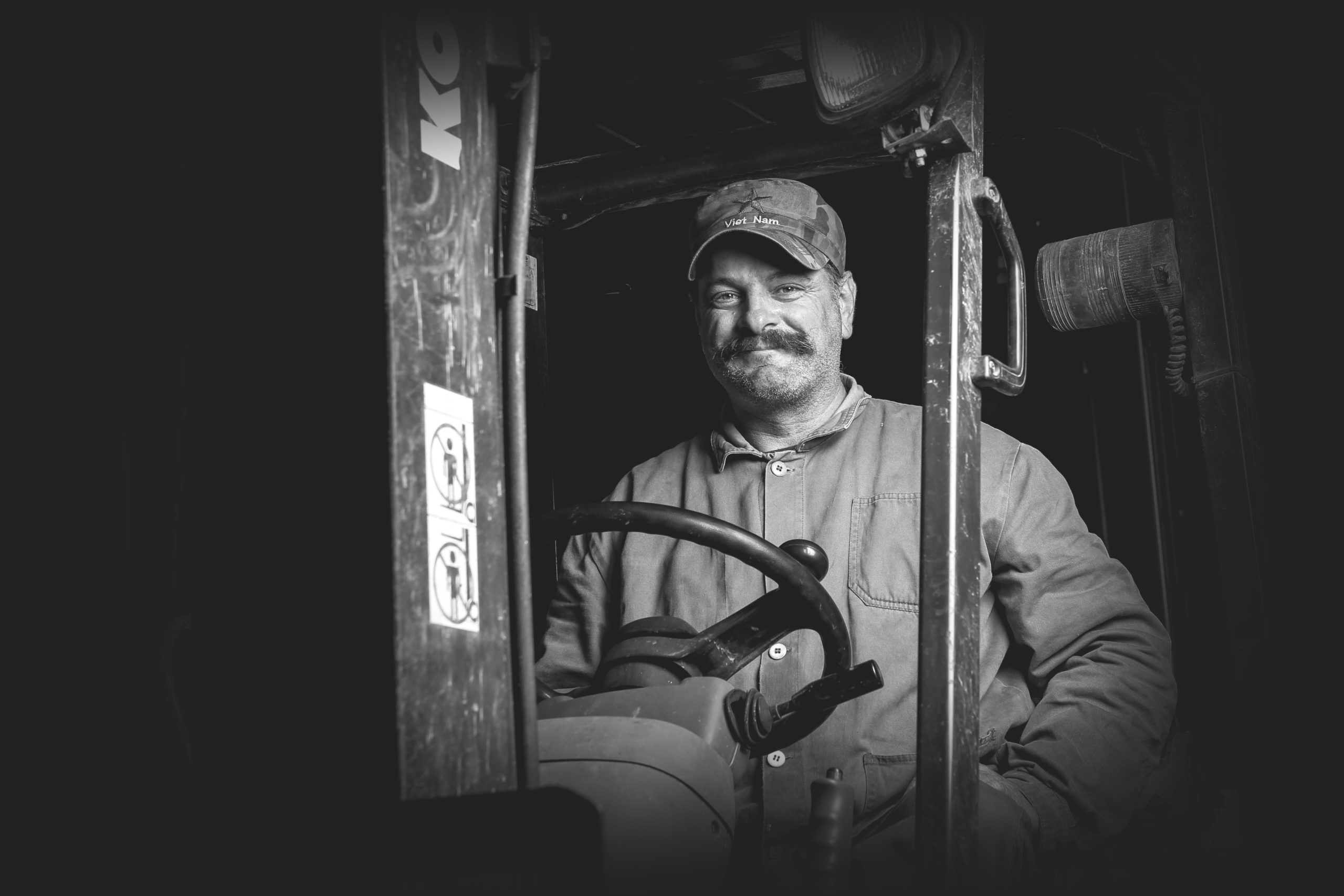 Jean Pierre is a member of the domain since almost 30 years.  Jacky’s  Apprentice (jean François’s father) since  the age of 15, he knows all the way of cultivating the lands of the domain and deals essentially with   the machinery operation  and  also assist  Jean François in the wine making. 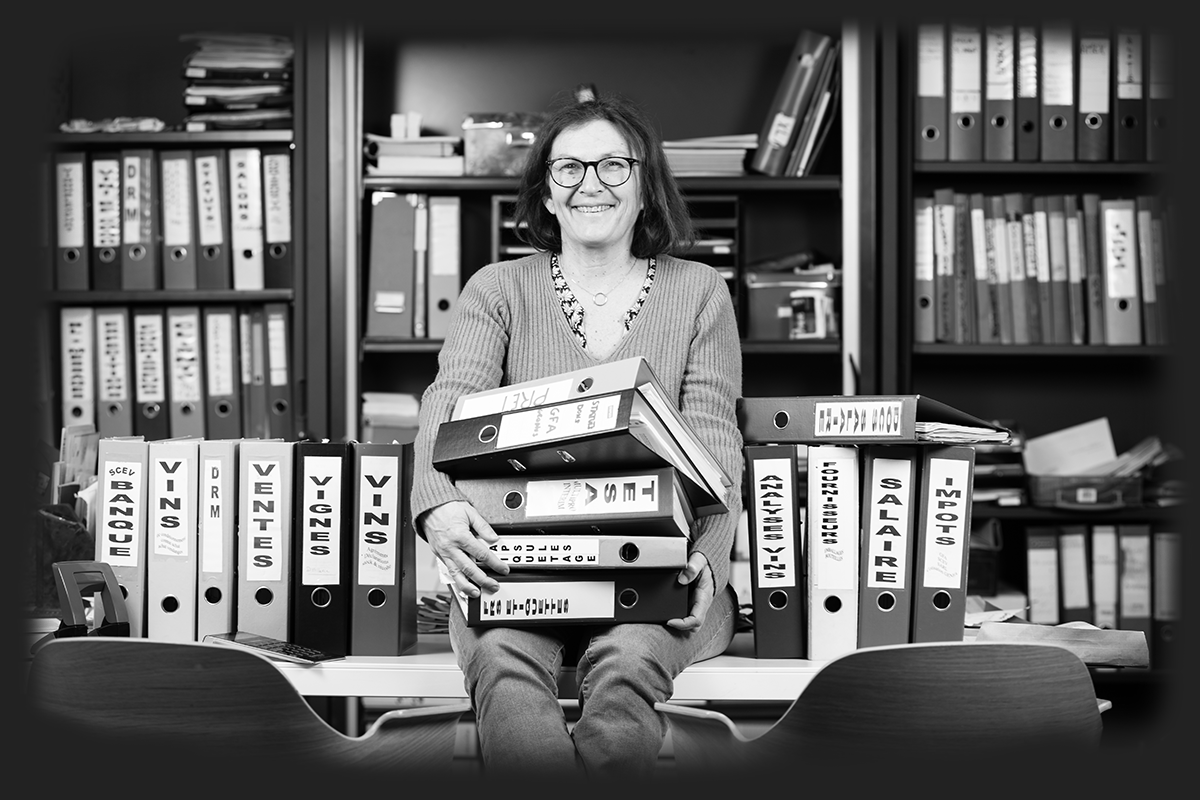 Delphine has just joined our team for the administrative and commercial management of the estate.

After a rich first part of her career in tourism and events, it was random meetings and acquaintances that led her to the world of wine. She comes straight from Corsica where she worked in a wine estate for 5 years.